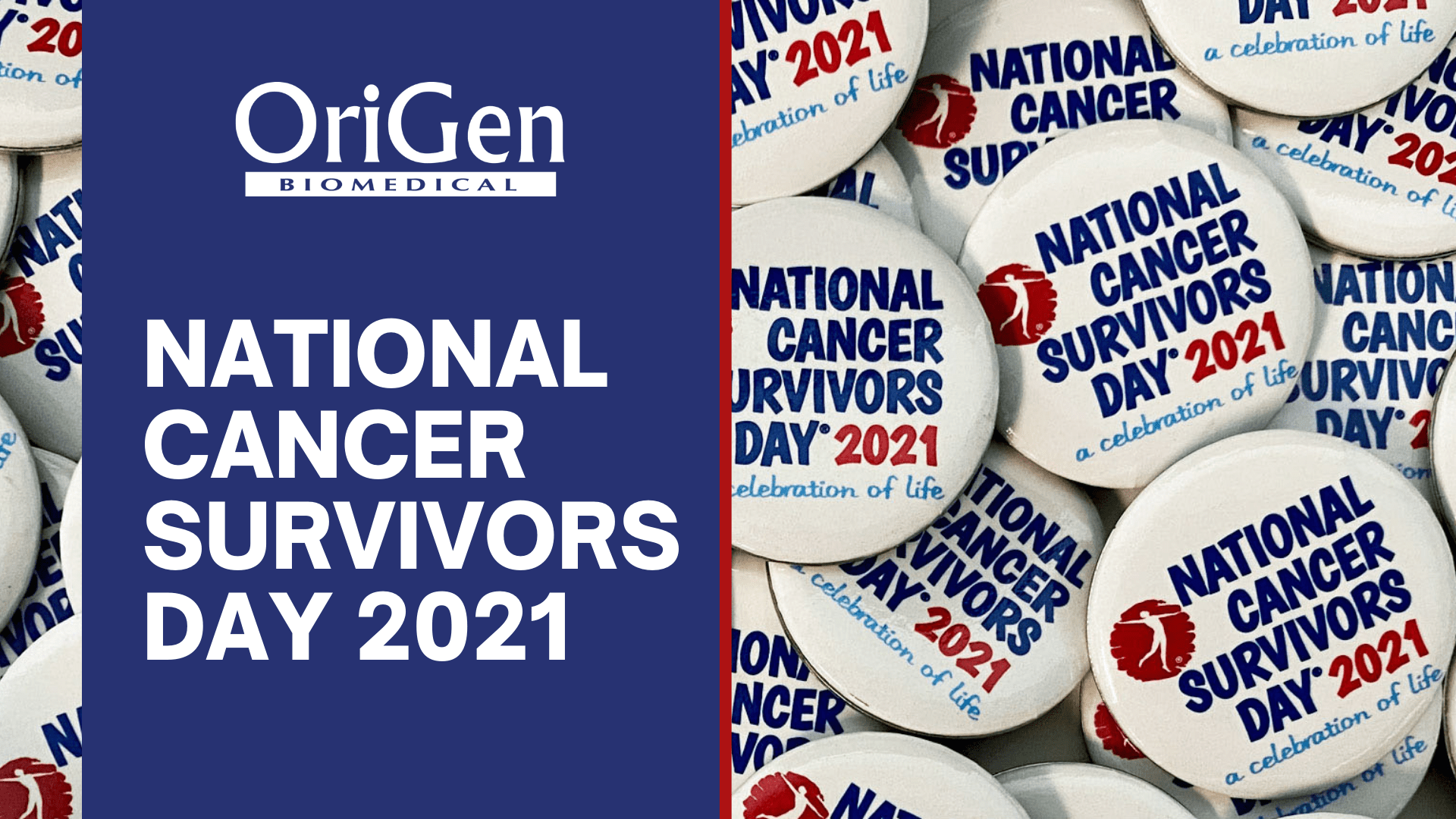 In 2020, an estimated 1,806,590 new cancer cases were diagnosed in the United States, and approximately 66% of patients would survive their disease. As of January 2019, there were an estimated to be almost 17 million cancer survivors alive in the US alone. By 2030, this number is expected to grow to more than 22 million due to both advances in early detection and treatment and the growth and aging of the population. [3]

More than one-half of cancer survivors were diagnosed within the past ten years, and almost two-thirds of them are 65 years old or older. The majority of cancers worldwide occur in older populations. Nearly half or 46% of all people who die from cancer are 70 and older. Another 41% are 50-69 years old. [4] Around 5% of all cancers occur in children. These are predominantly childhood cancers within the group of leukemia. Two primary factors could contribute to improved five-year survival rates: earlier detection and improved treatment. [5]

The cancer death rate increased until 1991, then continuously declined through 2017, following an overall drop of 29% or an estimated 2.9 million fewer cancer mortality cases. This improvement is due to long-term declines in death rates for the four leading cancers (lung, colorectal, breast, prostate). [6]

Blood cancers comprise nearly 10% of all new cancer cases diagnosed, with over 175,000 anticipated new cases this year in the United States alone. [7] Leukemia, lymphoma, and myeloma are the three main types of blood cancers, with leukemia being the most prevalent cancer in children, accounting for nearly 28% of all childhood cancers. [8] In the United States, over 1.3 million people are living with blood cancer or in remission from blood cancer. [9]

At OriGen Biomedical, we would like to acknowledge cancer survivors on National Cancer Survivors Day® and beyond. OriGen is honored to support the CAR-T technology and help turn cancer patients into cancer survivors. We offer a wide range of medical devices that are successfully employed to treat blood cancers. Our PermaLife Cell Culture Bags have been effectively used in the manufacture of CAR-T therapies, cancer therapeutics that utilize a patient’s immune system to treat leukemia and lymphoma. At OriGen, we believe that our primary responsibility is to the patients. Together we are making a difference in the fight against cancer. 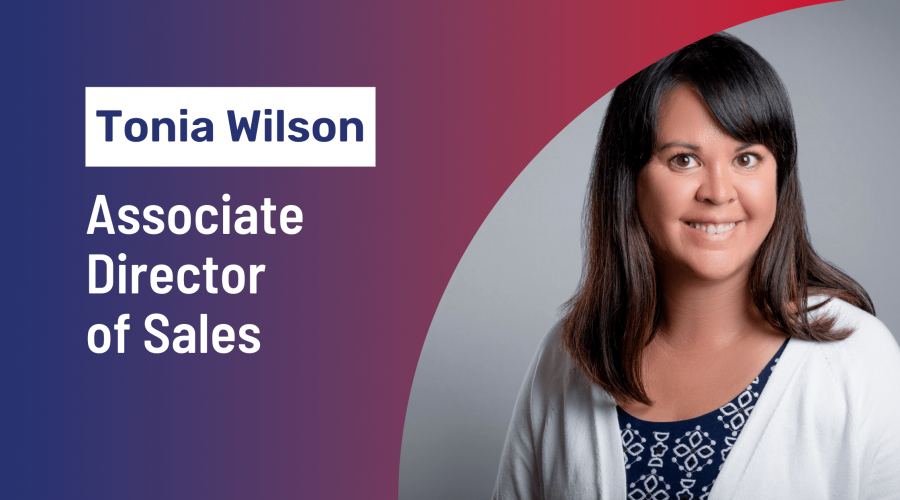 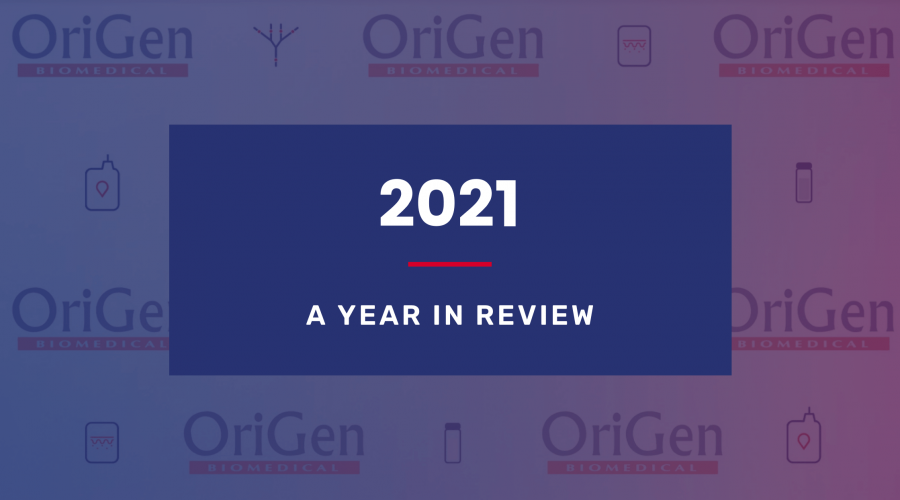 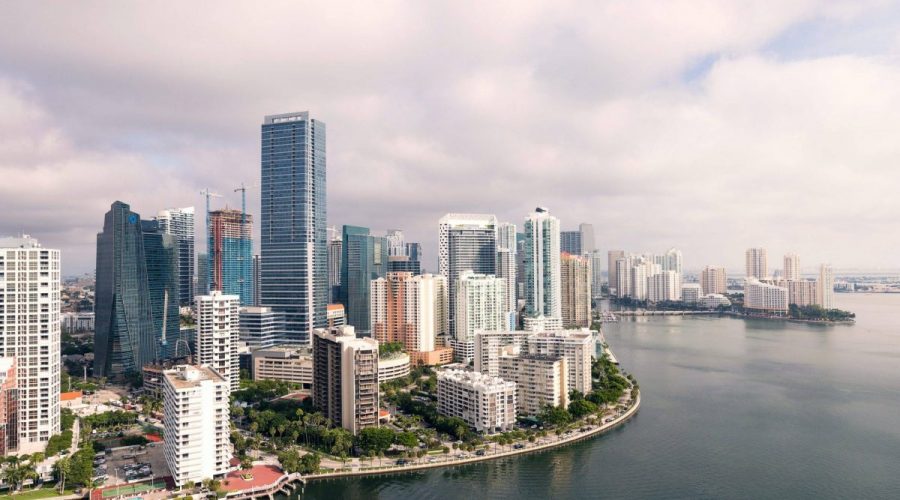 Nice to meet you

Have a question? Visit our contact us page for a quick response.