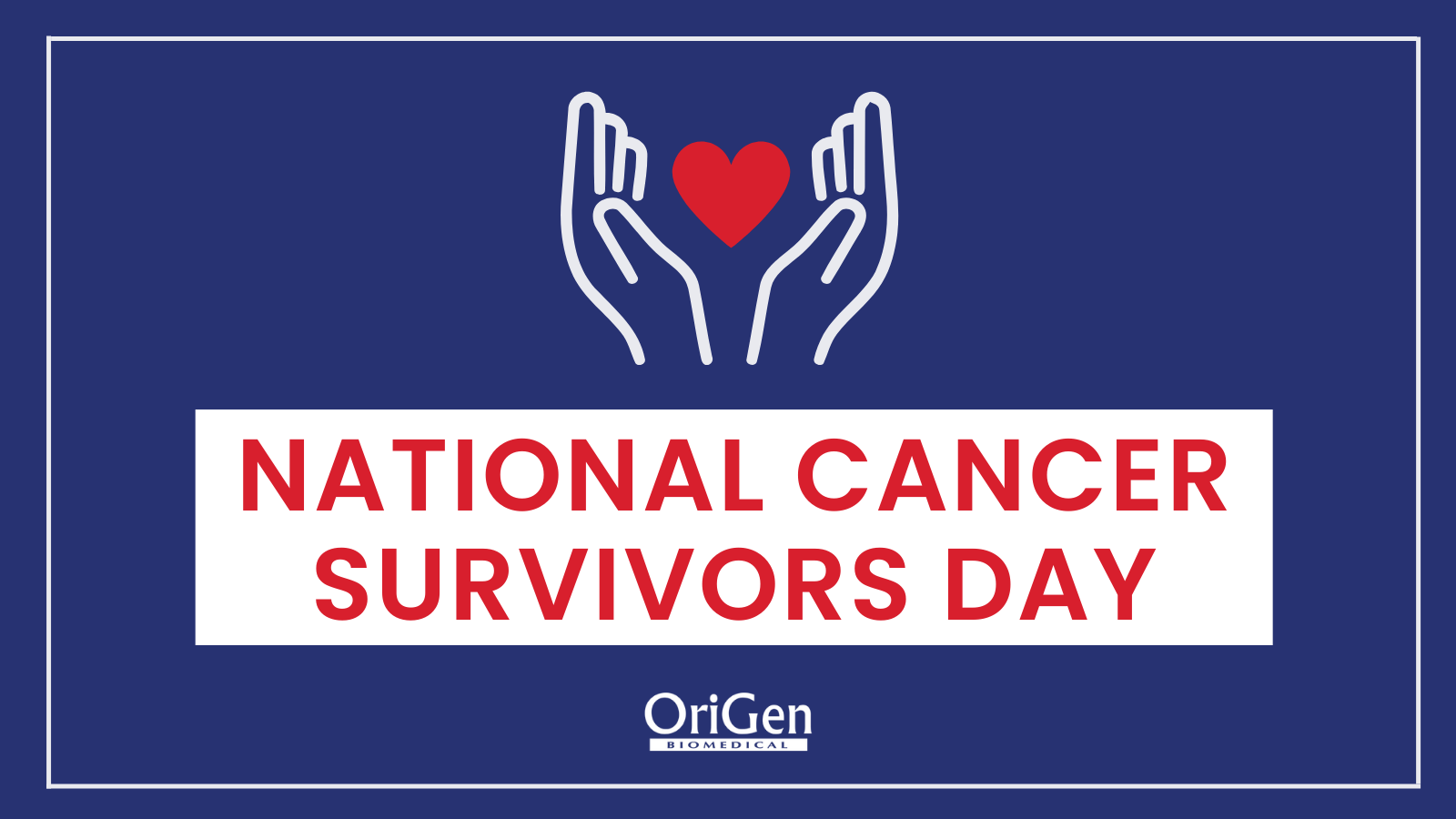 A celebration of life took place yesterday Sunday, June 5, for the 35th annual National Cancer Survivors Day®. This day is meant to recognize everyone with a history of cancer or cancer care an opportunity to connect with others who have lived with cancer, raise awareness around the struggles, and celebrate the community that has supported them.

Approximately 1,898,160 new cancer cases were diagnosed in the United States in 2021 followed by 608,570 cancer deaths.[1] However, according to a study conducted on January 1, 2019, there are about 16.9 million cancer survivors alive in the US alone, composing roughly 5% of the total population. The amount of cancer survivors who have been in remission for 5 or more years is expected to increase by around 33% in the next decade. By 2040, the number of survivors is expected to exceed 26 million due to advances in early detection and treatment as well as a growing, aging population.[2]

Two primary factors could contribute to improved five-year survival rates: earlier detection and improved treatment. [3] Early detection consists of regular screening and early diagnoses promoted by cancer education. About 30-50% of cancers can be prevented by the avoidance of risk factors and the implementation of prevention strategies. [4]

The majority of cancers worldwide occur in older populations with about two-thirds of all cancer survivors being age 65 or older. This number is expected to increase by 10% over the next 20 years.[2] Around 5% of all cancers occur in children aged 15 and under. These primarily consist of leukemia, brain cancers, lymphomas, and solid tumors.[5] As of December 2021, more than 80% of childhood cancers are cured in high-income countries. [5]

Until 1991, the worldwide cancer death rate persistently increased. However, the numbers have continuously declined through 2017, following an overall drop in incidence of 29% or an estimated 2.9 million fewer cancer mortality cases. This improvement is mostly due to long-term declines in death rates for the four leading cancers (lung, colorectal, breast, and prostate). [1]

Nearly 10% of all new cancer cases are blood cancers. Statistics project over 175,000 new cases this year in the United States alone. Blood cancer types include leukemia, lymphoma, and myeloma, with leukemia accounting for about 25% of all childhood cancers.[6] In 2021, there were approximately 186,400 new cases and 33,500 deaths attributed to blood cancers in the United States.[1] Significant advancements for the treatment of these blood cancers, specifically, has been made in the last 5 years alone due to CAR T-cell therapy. CAR-T is currently only approved for blood cancers, but substantial research is being done on its use for other cancers.

OriGen Biomedical would like to acknowledge cancer survivors on National Cancer Survivors Day® and beyond. OriGen is honored to support immunotherapy technology and help turn cancer patients into cancer survivors. We offer a wide range of medical devices that are successfully employed to treat blood cancers. Our PermaLife Cell Culture Bags have been effectively used in the manufacture of CAR-T cell therapies, which are cancer therapeutics that utilize a patient’s own immune system to treat leukemia, lymphoma, and multiple myeloma. At OriGen, we believe that our primary responsibility is to the patients. Together we are making a difference in the fight against cancer. 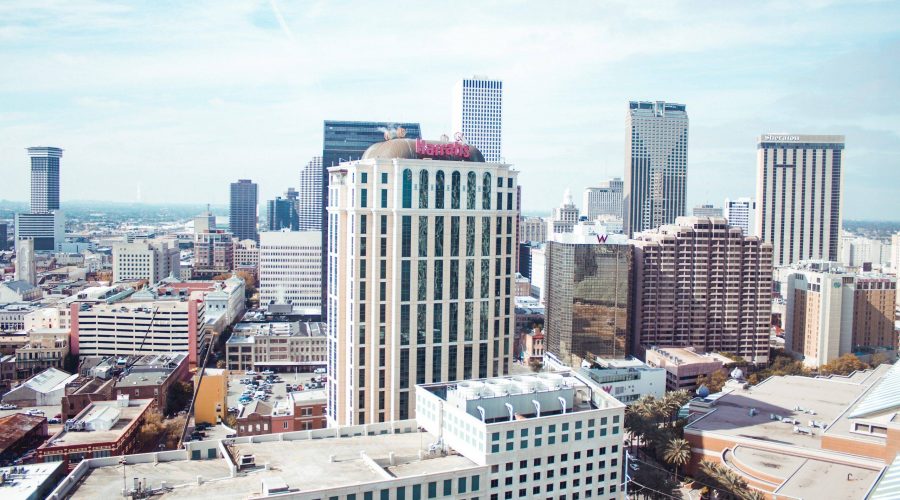 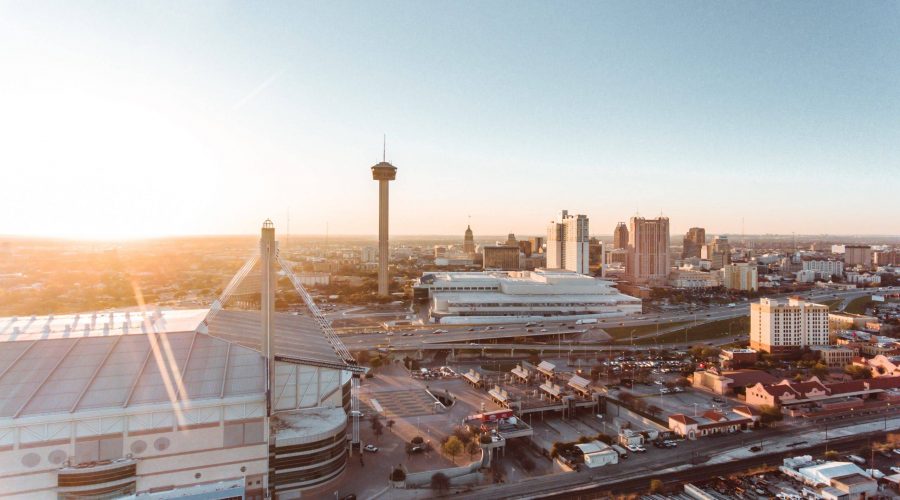 Have a question? Visit our contact us page for a quick response.