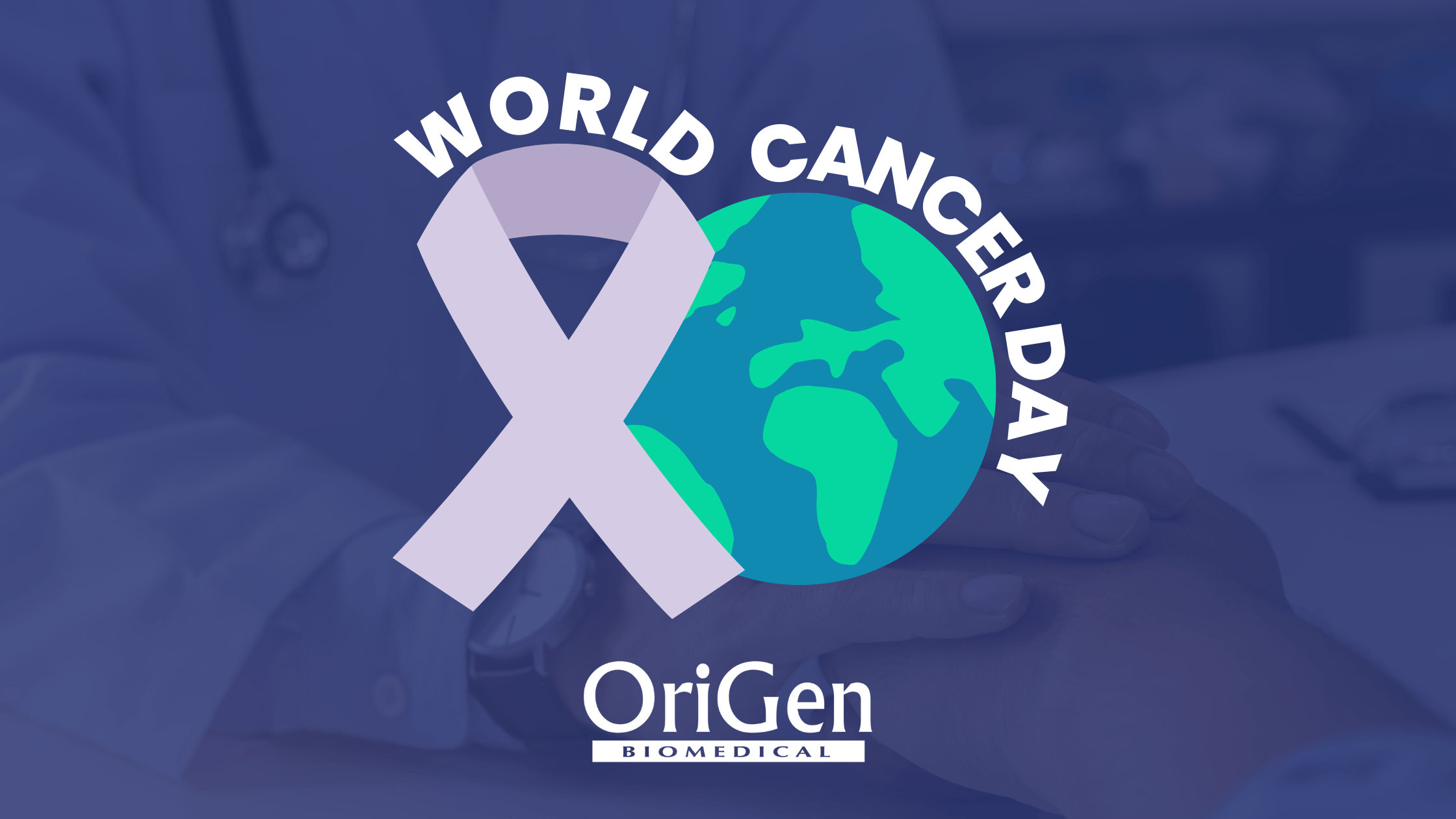 World Cancer Day is an international day acknowledged on February 4th each year to raise cancer awareness and encourage its prevention, detection, and treatment. It was established by the Paris Charter adopted at the World Summit Against Cancer for the New Millenium in Paris on February 4, 2000. This Charter was intended to highlight the promotion of the research for curing as well as preventing the disease, upgrading the provided services to the patients, sensitization of the common opinion, and the mobilization of the global community against cancer.

Cancer is a large group of diseases that can start in almost any organ or tissue of the body when abnormal cells grow uncontrollably, go beyond their usual boundaries to invade adjoining parts of the body and/or spread to other organs.3 Cancer is the second most common cause of death in the United States, exceeded only by heart disease. Due to the increased focus on cancer treatment and research over the years, the number of cancer deaths averted has risen substantially. The overall age-adjusted cancer death rate rose during most of the 20th century, peaking in 1991 at 215 cancer deaths per 100,000 people, mainly because of the smoking epidemic. As of 2019, the rate had dropped to 146 per 100,000 – a decline of 32% – mostly because of reductions in smoking and advances in early detection and treatment. The decline in the death rate translates into nearly 3.5 million fewer cancer deaths from 1991 to 2019, largely driven by progress against the four most common cancer types – lung, colorectal, breast, and prostate.2

In the past three years, the number of cancer survivors living in the United States increased by more than a million, reaching greater than 18 million as of January 1, 2022. Among children and adolescents with cancer, overall death rates have declined by more than half between 1970 and 2019, largely due to advances in treatment. These advances have led to an increase in the five-year survival rate for all cancers combined from 49% in the mid-1970s to nearly 70% from 2011 to 2017.1

Last year, it was estimated that a little over 1.9 million new cancer cases would be diagnosed and approximately 609,360 deaths would occur in the United States, which is about 1,670 deaths per day.2 Between 30% and 50% of cancer deaths could be prevented by modifying or avoiding key risk factors and implementing existing evidence-based prevention strategies.3 Effective ways to decrease your odds of developing cancer include abstaining from using tobacco, maintaining a healthy body weight and diet, moderate your alcohol intake, staying physically active, and using sunscreen.1

Once again, this year’s World Cancer Day theme is “Close the Care Gap,” which is meant to bring attention to the limitations and barriers some experience in their cancer diagnosis and treatment journeys. This is a three-year campaign to show the complex issue of equity that affects cancer patients. Last year was intended to better understand the inequities of cancer care around the world by having an open mind, challenging assumptions, and looking at the hard facts. This year is all about uniting together to take action and build stronger alliances and innovative new collaborations.

OriGen would like to join the 2023 World Cancer Day campaign to raise awareness of the gap that can exist in obtaining essential health services while encouraging new, innovative collaborations. We are an inclusive company that is proud to provide quality products to companies across the world that aid in the global fight against cancer. In particular, OriGen Biomedical is proud to offer a variety of products for cell culture and cryopreservation that can be used in the treatment of blood cancers. PermaLife™ Cell Culture Bags are indicated for use in protecting, storing, and freezing cells and tissues. In addition, OriGen supplies CryoPur™ DMSO cryopreservation solutions and accessories for fluid transfer to simplify the cryopreservation process. Events take place around the globe to help raise awareness and funds for further research. Check with your local cancer treatment centers or head to worldcancerday.org for more information. 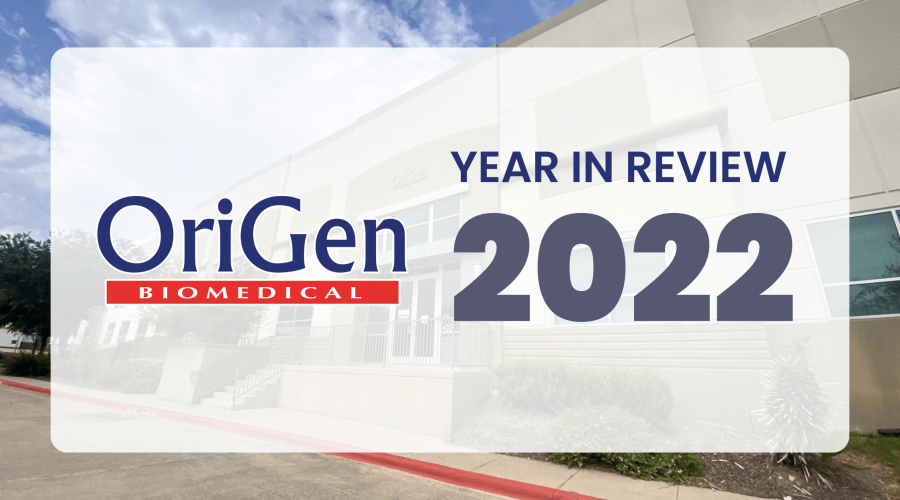 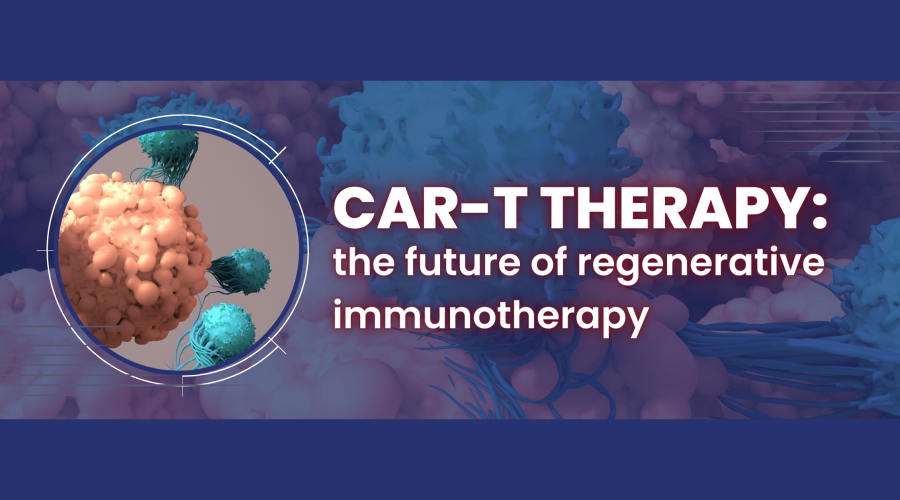 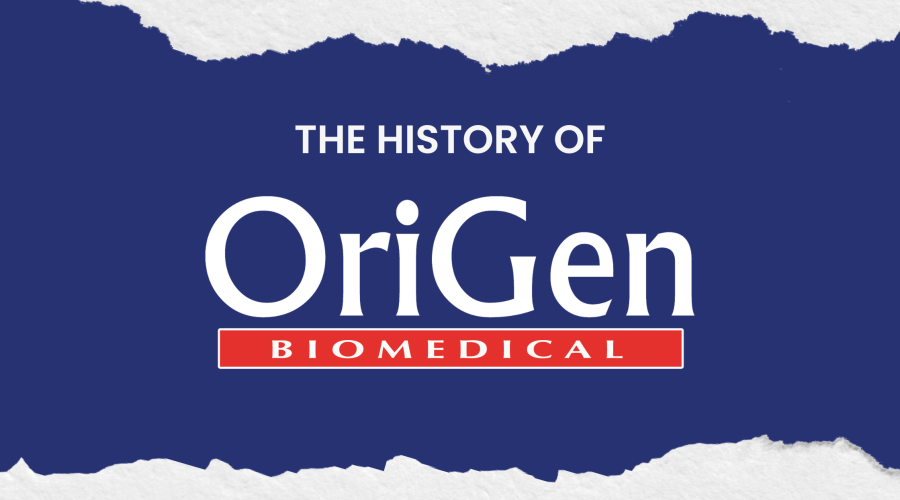 The History of OriGen Biomedical

Have a question? Visit our contact page for a quick response.